2. Write outside of the house.
Get an office, or go to the coffee shop, or ride the train around. At the very least, find a room in your house with a door that closes.Set up a bliss station.
I wrote Show at the top of the stairs in an open loft, wearing headphones to try to block out the cries of the baby. Let me tell you: Headphones are not a replacement for a shut door.

3. Stop researching, start writing.
“There’s an awful temptation to just keep on researching,” saysDavid McCollough. “There comes a point where you just have to stop, and start writing. When I began, I thought that the way one should work was to do all the research and then write the book. In time I began to understand that it’s when you start writing that you really find out what you don’t know and need to know.”

4. Once you’re in the middle of writing the book, talk about the book as little as possible.
I’m an extreme extrovert, which is really great after I write a book and I have to go out into the world and talk to people about it, but not so great when I need to sequester myself long enough to actually get some real writing done.
I do most of my thinking “out loud,” which means that ideas don’t really come to me until I’ve expressed them. If I express them through speech, I’m less likely to turn around and say them in writing. (This chart might help.)

5. Stick to an outline until you’re between drafts.
This has screwed me so many times. Don’t try to change structure during a draft. Power through until the draft is done. (Get The Clockwork Muse, which covers this subject brilliantly.)

7. Your parter or spouse is so, so sick of you.
Seriously. Do something nice for him/her, or at the very least, don’t talk about your book. Schedule regular time together when you don’t talk about work.

8. Don’t use childbirth as a metaphor.
There is only one way that writing a book is like giving birth: After it enters the world, the pain is mostly over, but the work has only begun.

9. Don’t squander your momentum.
After you finish one book, start writing something else as soon as you can. Chain-smoke.
If you’re truly burnt out, quit for a while. Read. Travel. Talk to people. Go away so you can come back.

10. Know what you’re getting into.
Best case scenario: You write a good book that sells. Then everyone will want you to write another one. “What next?” is a never-ending question for the writer… so beware! 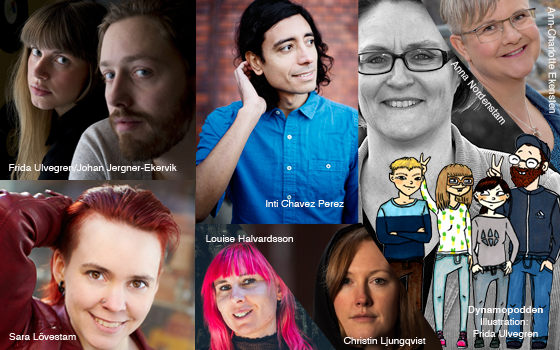 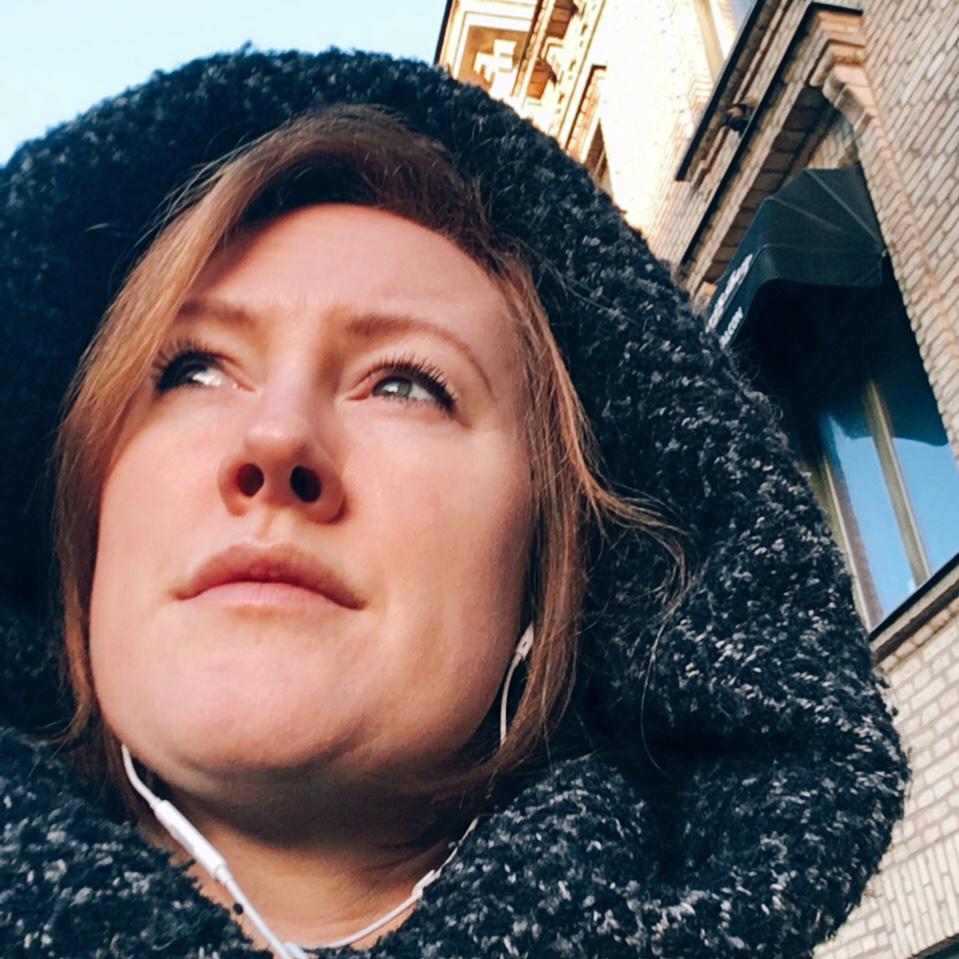